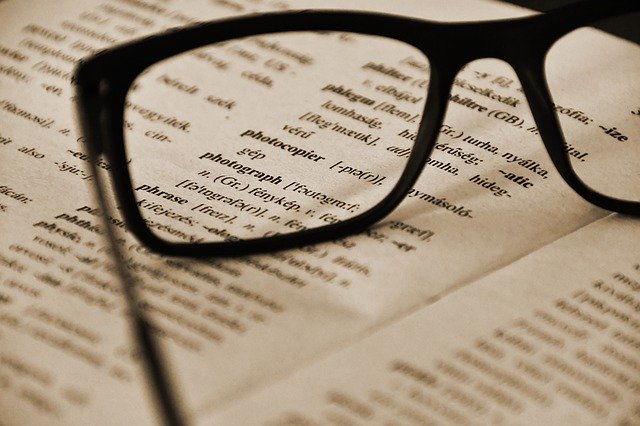 5 Reasons For Kids To Learn a Foreign Language

It’s never too early to learn a second language for your kids According to experts, children who learn a language before their teens are more likely than older learners to achieve native-like pronunciation. Furthermore, studies have shown that children have an innate ability to learn the grammar of any language – an ability that fades with adulthood.

Through the following lines, Reasons For Kids To Learn a Foreign Language

Some of the cognitive benefits of learning a second language may be related to the fact that bilingual and multilingual children’s brains develop more densely.

Cross-cultural communication is made possible by bilingualism. Children who speak more than one language have the opportunity to become more culturally aware and to better understand and appreciate cultural differences.

The numerous cognitive benefits of language learning are undeniable. People who speak more than one language have better memory, problem-solving and critical-thinking skills, concentration, and listening skills.

Become expert problem solvers and creative thinkers as adults. Their brains are constantly challenged from a young age as they try to figure out which language to speak and when. Researchers discovered that bilingual children are better at planning, concentration, and multitasking, in addition to having better problem-solving skills.

The advantages of learning a language have a direct impact on a child’s academic performance. Bilingual children have better reading, writing, and math skills and they perform better on standardized tests.

Learning new languages and adapting to change in this world is amazing. If you want your children to learn a Foreign languages at a young age, make sure it does not interfere with their childhood.

Five Reasons Why Kids Need To Learn Code
Educational Benefits Of Chess For Children
How Can Kids Benefit From Online Learning?